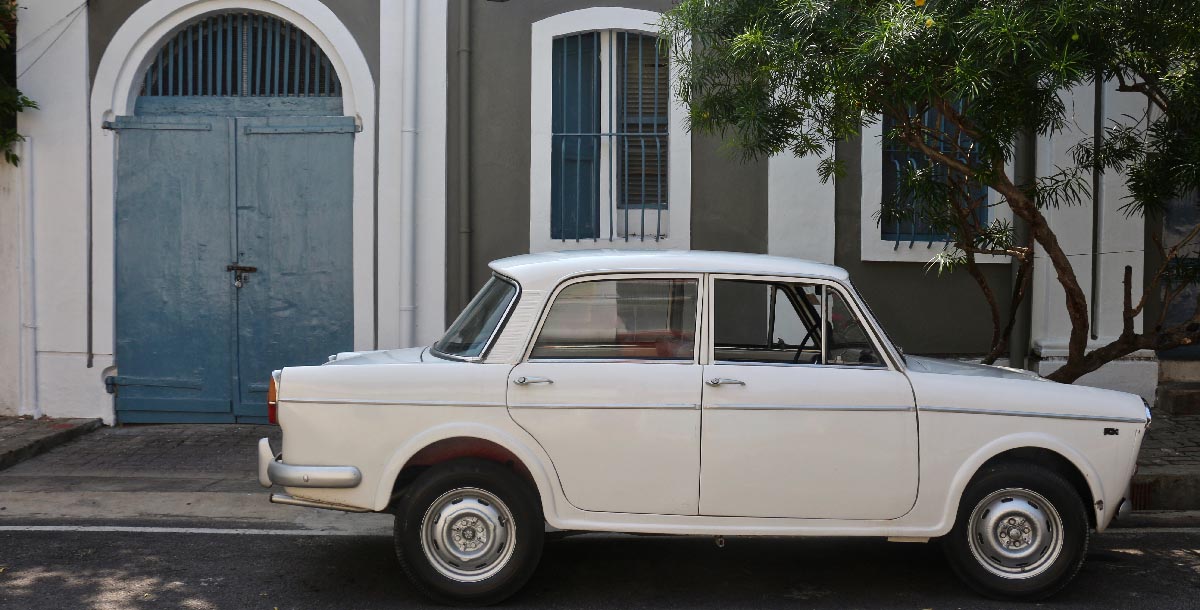 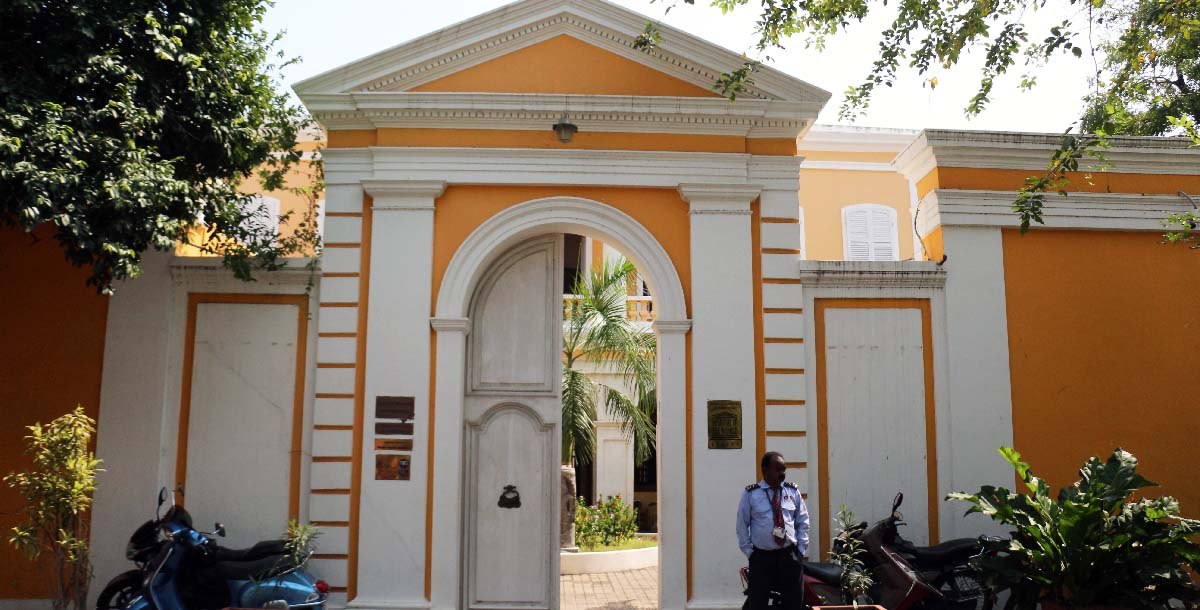 Just 8 km to the south is Auroville, a unique international township which is home to people from 44 different nationalities coexisting and working together. This utopian concept is the realization of the dream of Mirra Alfassa, a French disciple of Sri Aurobindo, known as “The Mother”.